FacebookYouTubeInstagram
When grief is weighing you down, de-cluttering can set you free

When grief is weighing you down, de-cluttering can set you free

I recently visited a friend of mine who had lost her husband the first part of this year.  She lives in a neighboring state, and I knew that I wanted to do SOMETHING to help her when I heard of her tragic loss.  But what?  Flowers didn’t seem right (flowers die, and their house was already overrun by them), I was too far away to send her food, a mere card with condolences wasn’t enough, and a devotional book or book about grief wasn’t quite right either (she had already received several of them, and with four kids to care for along with an ailing mother-in-law, her time for quiet, contemplative reading was limited).  So how could I help?

I could come and help her clean out her house!  I have been friends with this woman for 20 years (and even lived with her as a roommate during college) so she was well aware of my de-cluttering tendencies and knew that I could help with her house that was overflowing with STUFF (and kids).

I made the weekend trip and we spent one whole day tackling the clutter in her daughters’ room and their living room area, sorting through mainly the kids’ toys, books and clothing.  While we were at it, we threw out trash, took items to donation, and gave things a good cleaning.

Late in the afternoon, we slumped on the couch, exhausted but pleased with our progress.  We had dinner together and called it a night.  She sent me a text message later that night, letting me know that she had gotten a 2nd wind and gone through her own closet and their family’s collection of blankets, dividing out several more bags of items to take to donation!

Her direct quote to me was “Aaahhhh…the sweetness of getting rid of clutter!”  This process, though physically demanding and mentally challenging (as the center of the family, much of the decisions to be made that day were hers to make.  I bet she was asked hundreds of times that day, “Ruth, what should we do with this?”  “Ruth, what is this for?”  “Ruth, do you want to keep this?”), was in fact energizing.  This de-cluttering project was not about getting rid of any precious items that belonged to her, her kids, or even her recently departed spouse.  This was about getting rid of all that “extra, excess STUFF” that no one in the home wanted anyway.  It’s the trash that tends to pile up, the clothing, books and toys that had been outgrown, the gifts that had been received (but not really wanted).  The stuff that was weighing them down.

We got rid of the REST, so the family could keep (and find, and enjoy) the BEST.  Now that their rooms were de-cluttered, her daughters were able to display their favorite photos of their dad, keep their special things in special boxes and easily access all of them.  Their clothes were organized and easy to find.  We were able to take out their “extra” stuff and pass it along to others who could use and appreciate it.

When someone we love is hurting, it’s tempting to want to give them something.  We want to something to their life – a plant, a book, a inspirational sign to hang on their wall, an angel figurine – to make up for the thing they lost.   This kind of thing is done with a giving spirit and a loving heart, but sometimes what someone who is grieving needs is LESS, so they can feel free. 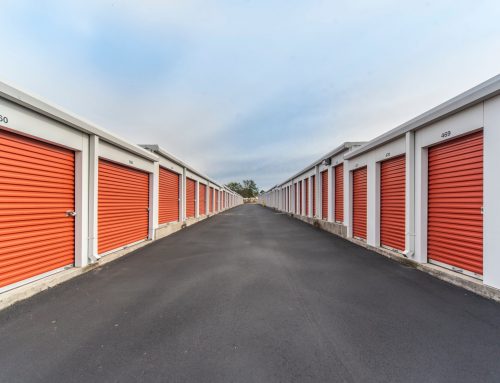 Will You Have an Emotional Reaction or Make a Rational Decision? 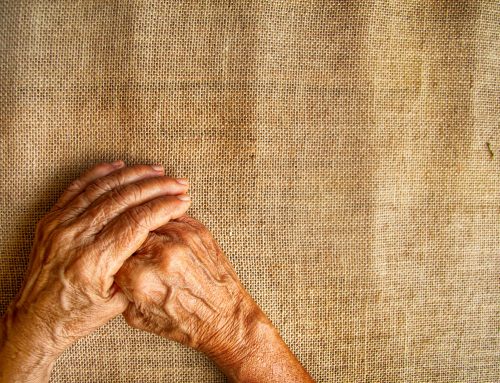 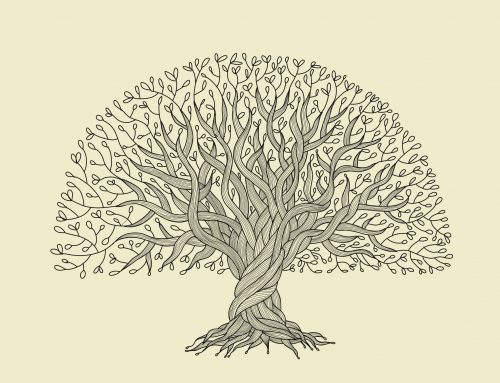 In 4 Generations, We Will All Be Forgotten 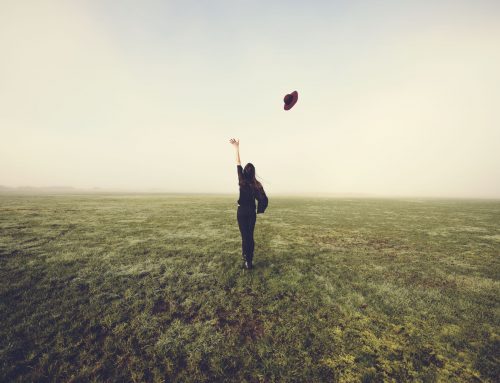 To Everything There Is A Season… 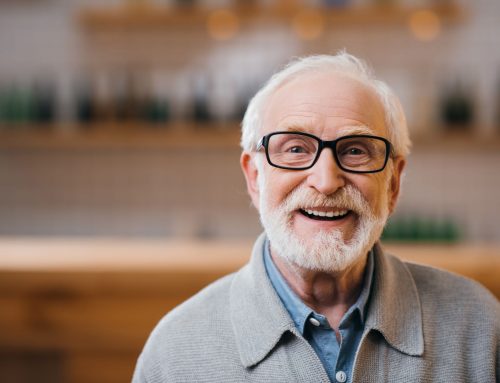