FacebookYouTubeInstagram
Preserving family mementos is an investment for future generations

Preserving family mementos is an investment for future generations

In my role as a senior move manager, I have visited hundreds of seniors their homes and gotten a front row seat to their stuff.  While it’s true that each client (and situation) is different, there are certainly some areas that it seems we all struggle with. One of those areas is what I often refer to as “memory clutter.”

These might be mementoes from family members who have passed, old home movies, photos and slides. What does one do with all these things? Throwing them out does not seem like an option – they mean something to us, and they mean something to our family. We keep them not only for ourselves, but in hopes of telling our kids and grandkids the story of their family and the story of where they come from.

I recently experienced this challenge in my own family, when my father came to visit from North Dakota (my childhood home) for the Thanksgiving holiday.  He brought two large boxes filled with 8mm film reels that were shot in the 1970’s and early 1980’s. Along with it, he brought the projector (which of course didn’t work – it had been sitting in a box in a barn for 30 years!). My husband and brother worked for an hour or two trying to get the projector going so we could watch the old home movies. They gave it a valiant effort, but were unsuccessful.

The titles on the rolls of film were intriguing enough that I knew we couldn’t just throw out these home movies: “Lovas Reunion ‘88” and “Clyde’s auction 1981” and “Christmas 1974.” Surely, we needed to preserve these memories. Luckily, I found a local business that could help me with this project. They were able to convert all those 8mm rolls of film into a DVD, and also a USB jump drive that I was able to put on my computer and back-up so that I’ll always have access to it, no matter what the changing technology.

This was not an inexpensive process, and it wasn’t without an investment of time, either. But when I picked up the DVD when it was finished two weeks later, and I sat there in my living room watching the old home movies of myself and my brother as children, and of loved ones we have lost, I knew that it was worth every penny and every minute we had invested. I am thrilled to know that these memories have been properly preserved for my own children (and grandchildren!) to enjoy for generations to come.

Important Discussions To Have This Holiday Season 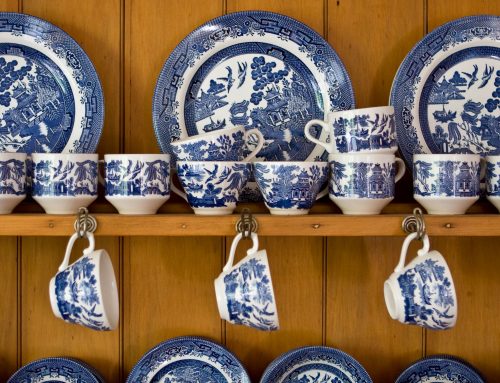 Limited Edition was a Lie 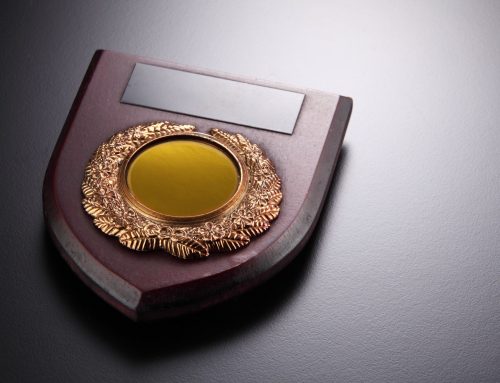 Trophies are the Worst 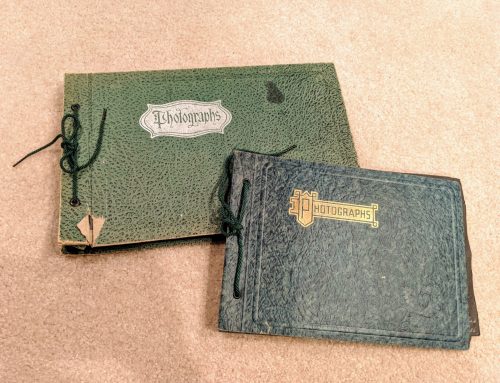 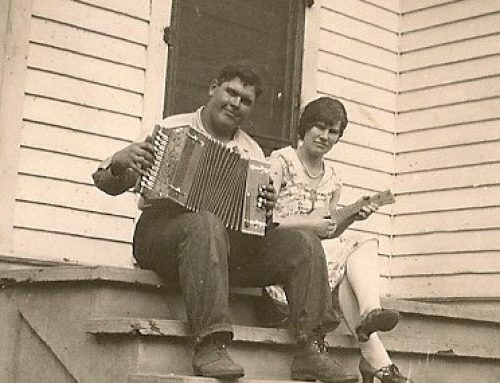 If I get rid of it, will I still remember?